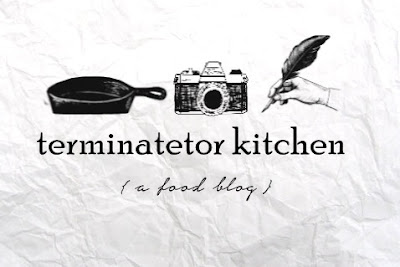 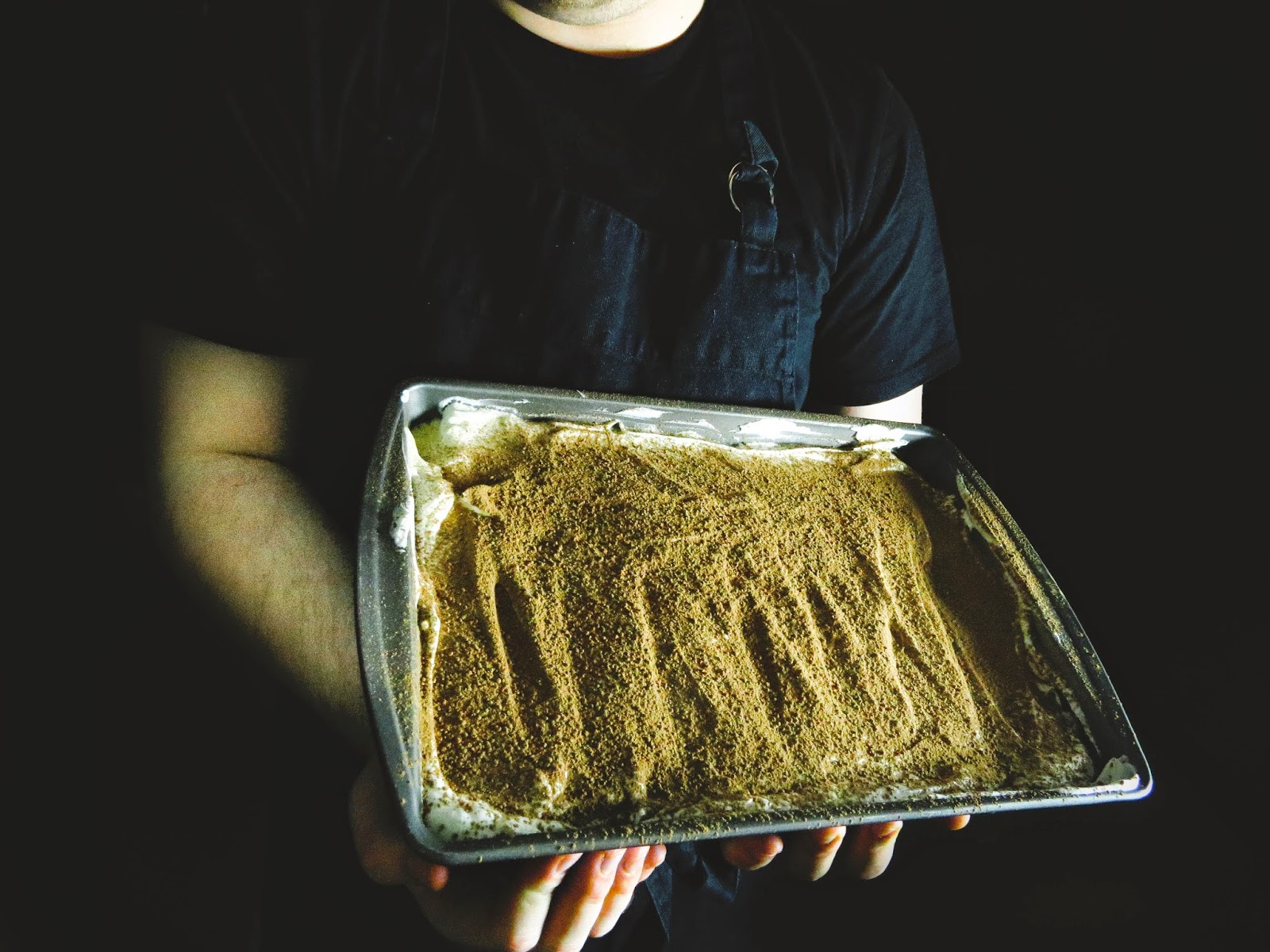 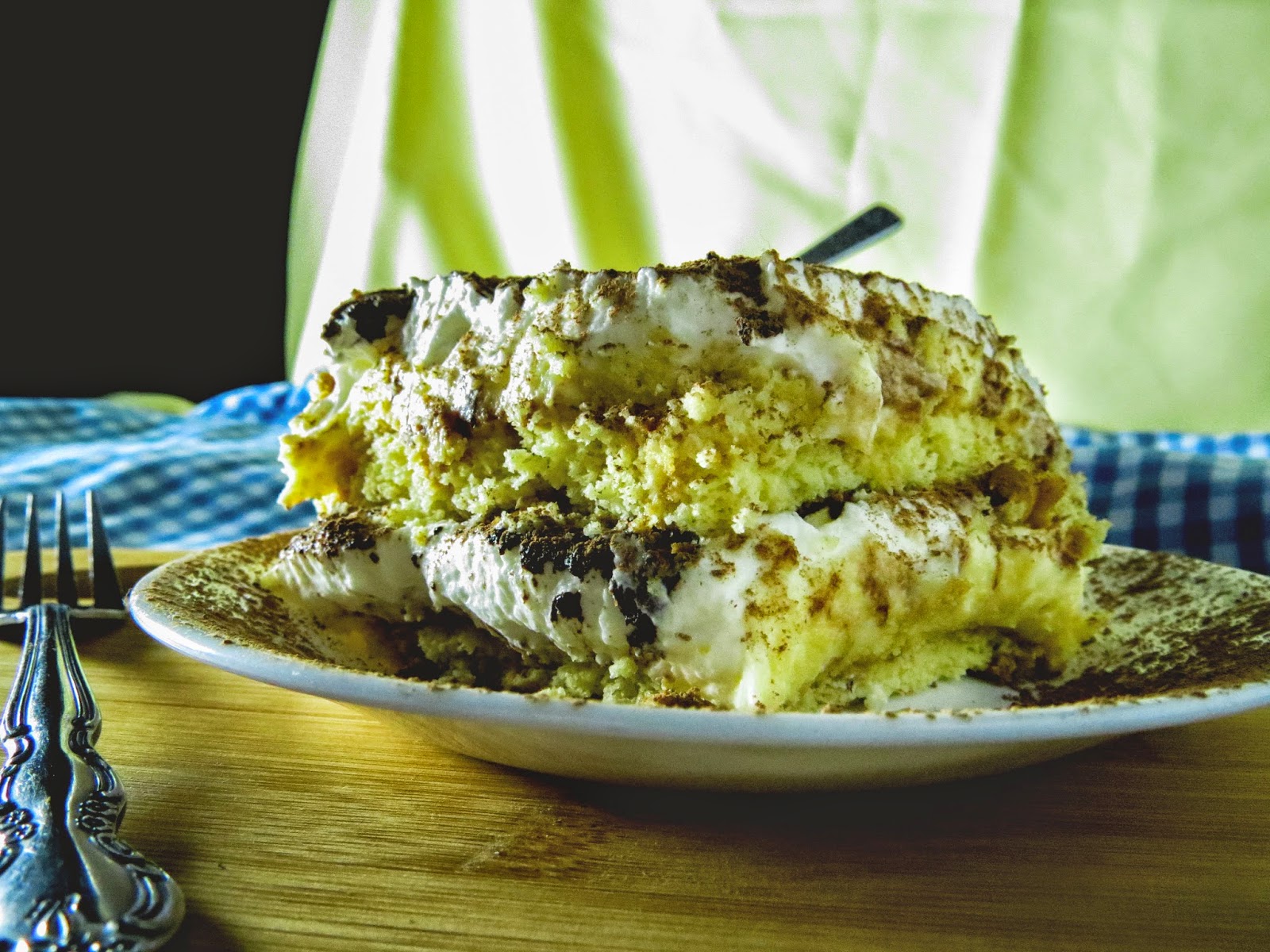 My journey with tiramisu over the years has been a rough and aggravated one. In the past two years of learning to cook, I have attempted the classic Italian dessert four times. Three out of those four times have ended in sadness and utter failure. Two of those failures have been in the presences of company, which just makes the story that much more embarrassing.  Many, and I mean many, bitter tears have been shed over the beloved custard dessert. After many passing months and countless harassments from friends and family members, I’m wiping away the tears and telling you my failures in the hope you will never have to endure the same tragedies as I have.

I may have a wild, uncontrollable addiction to tiramisu. It’s becoming an obsession. What’s not to the love? It’s creamy, rich, decadent, and every layer has a powerful, multi-flavorful purpose. From the coffee/rum soaked ladyfingers to the mascarpone cheese, whipped cream, and then the ever so lightly sprinkled cocoa powder on top, it’s a dessert for the refined and unrefined. If only there was a way to eat tiramisu for every meal. Granted, I would be five hundred pounds overweight, but wouldn't it be worth it? Maybe I’m getting too excited. When I've made tiramisu in the past, I’ve typically always used a homemade, substitute version of the mascarpone cheese. My local store in town doesn't carry it (like many things. I’ll get to that later) so I’ve always created my own. 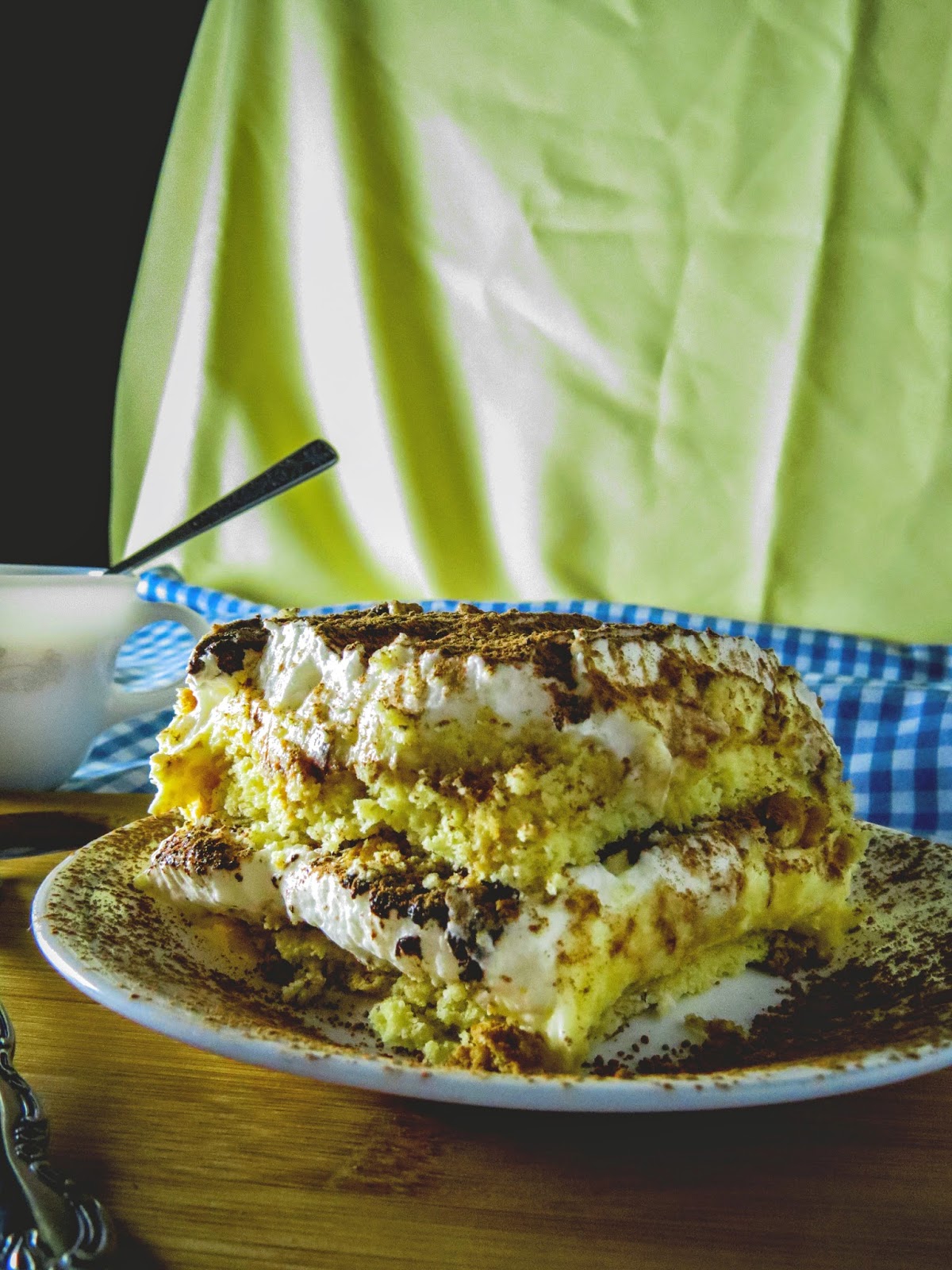 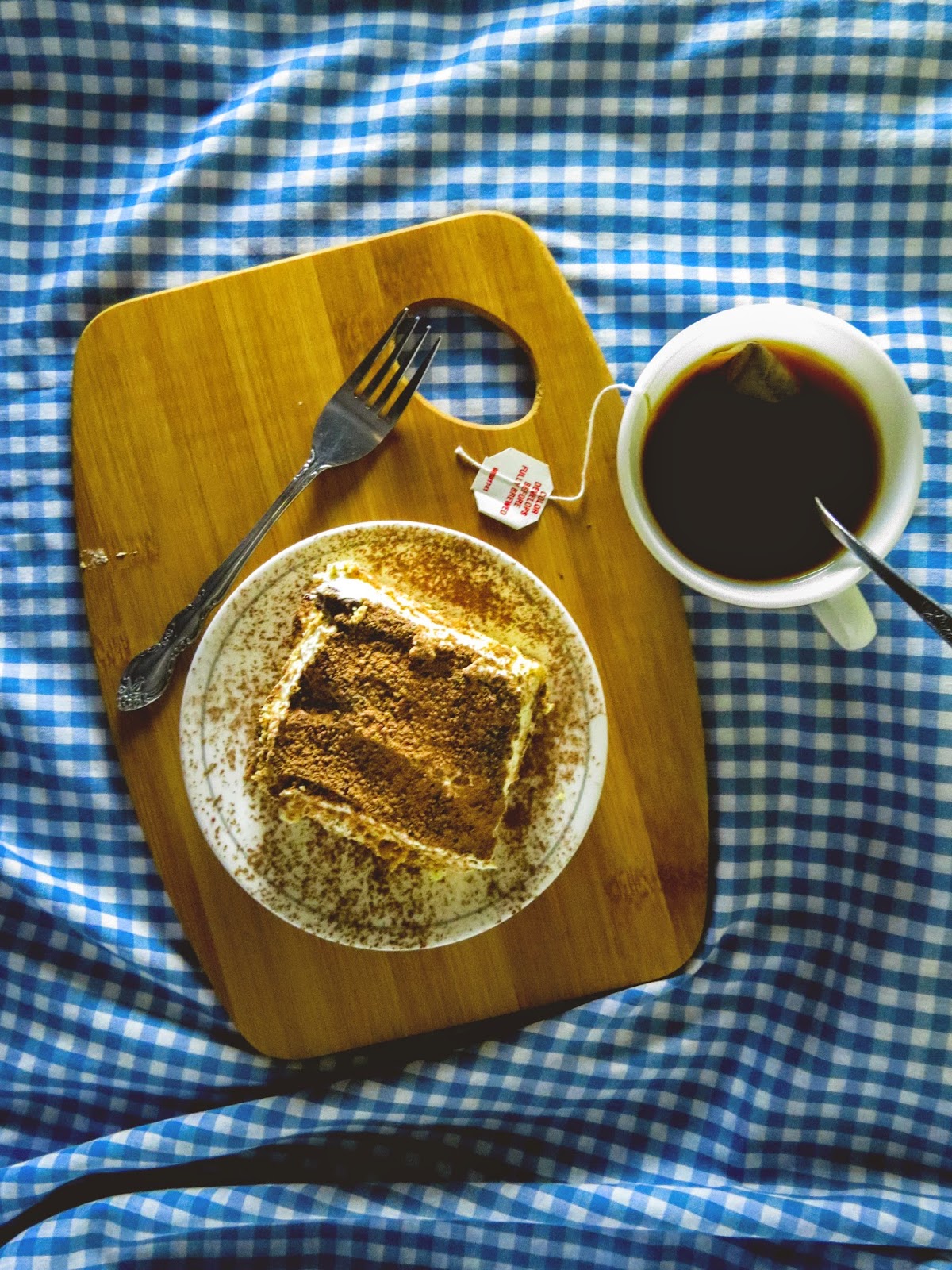 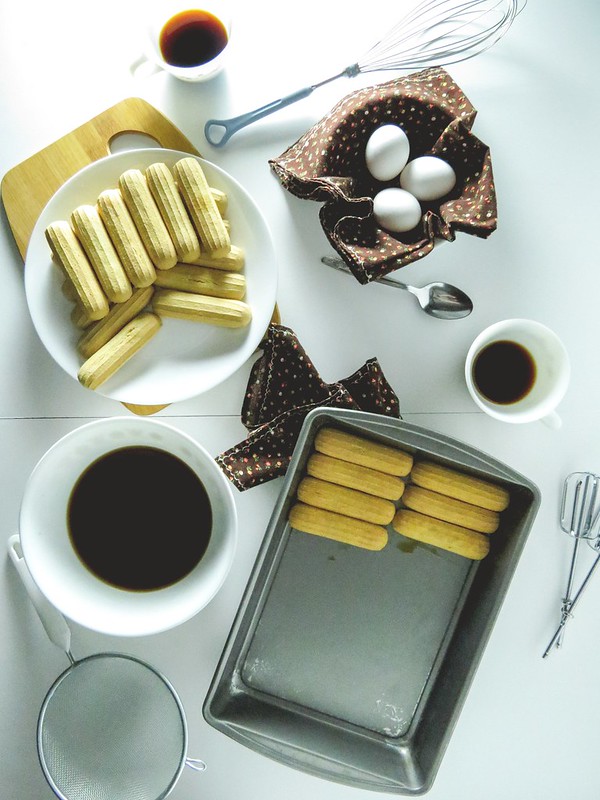 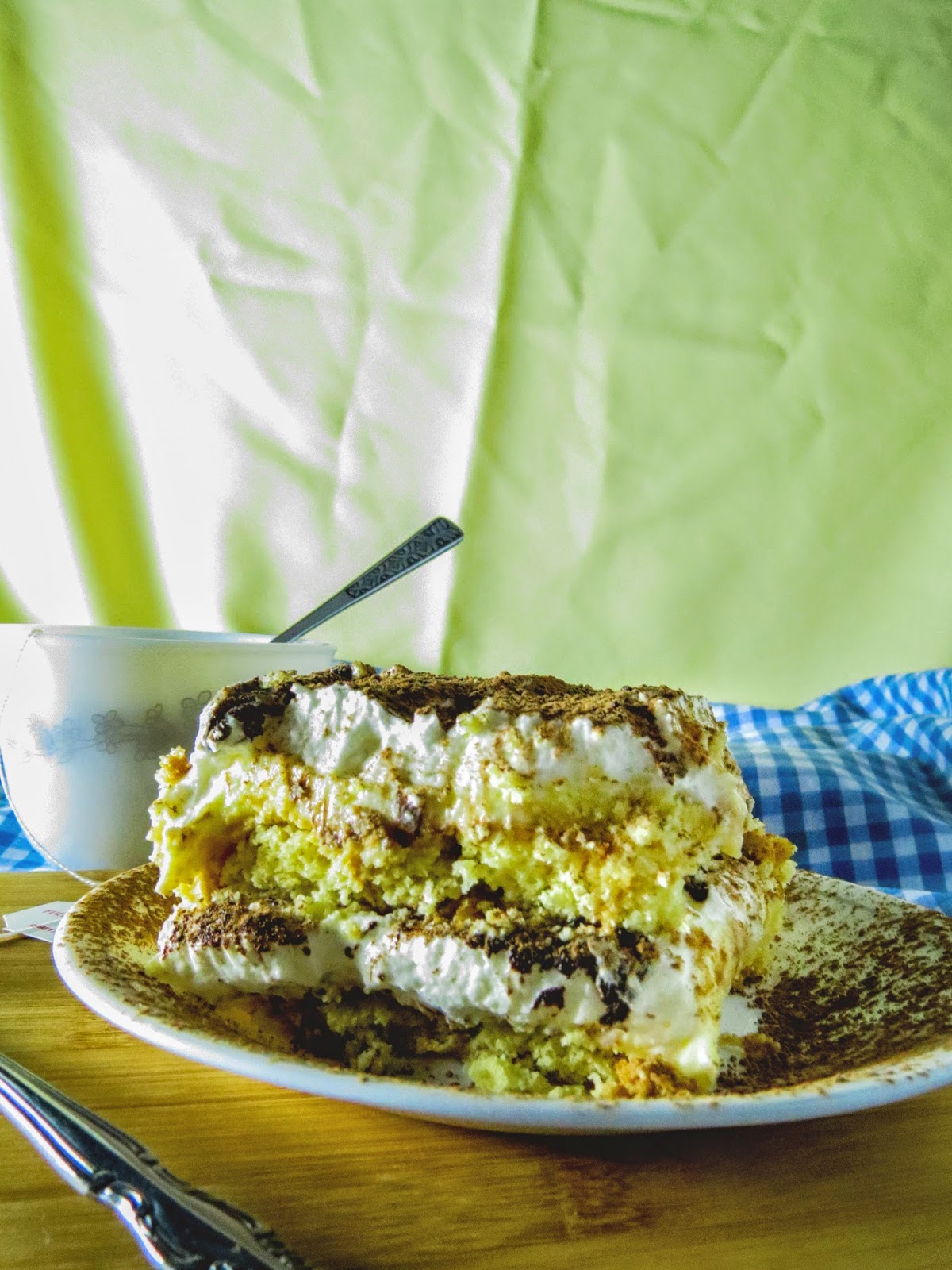 Take 1: (better referred to as The Cocoa Powder Incident.) As I said before, I have failed many of times when making tiramisu. About two years ago, I had invited my cousins, their parents, my grandma, and my friend David from down the street, over for an Italian family dinner. Warm marinara cooking on the stove, steaming pasta boiling away, and the melodic sounds of Frank Sinatra playing softly from my phone in the background. The scene was set for an evening of memories, laughs, and food. We got through dinner and it was time for dessert. Cutting into the tiramisu, I could tell something was very wrong. As we all sat down to eat, an instantaneous amount of “cocoa powder clouds” came coughing up into the air. Like smoke from a dragon, the tiramisu had absorbed all the moisture in our mouths and left all of us with cocoa powder induced choking sensations. To my unannounced surprise, I had added one cup of cocoa powder too much. This little mistake created a dry, powdery, inedible dessert. Needless to say, I didn’t make tiramisu for a while after.

Take 2: A year later, I knew I wanted to regain my family's honor and try to make tiramisu once again. It was during the summer, around late May, and I had picked up a copy of Jamie Oliver’s FoodEscapes at an adorable book shop when on my trip to Florida the week before. Reading through the book, there was a recipe for tiramisu and I knew it was fate. I had to make it. In my little farm town of less than four-thousand people, finding exactly what the recipe calls for is hard at times. The store in town (where I used to work at) fails to carry ladyfingers, but they do carry vanilla wafers (but they carry pig’s feet, so I don’t know). My ingenious idea was to use vanilla wafers instead of driving fifteen minutes into Meijer and picking up a package of ladyfingers there. That was my first mistake. My second mistake was that instead of dipping the cookies into the coffee/rum mixture, I had laid out the wafers in the pan and poured the entire half cup of the coffee/rum mixture into the pan. I had successfully created vanilla wafer soup. 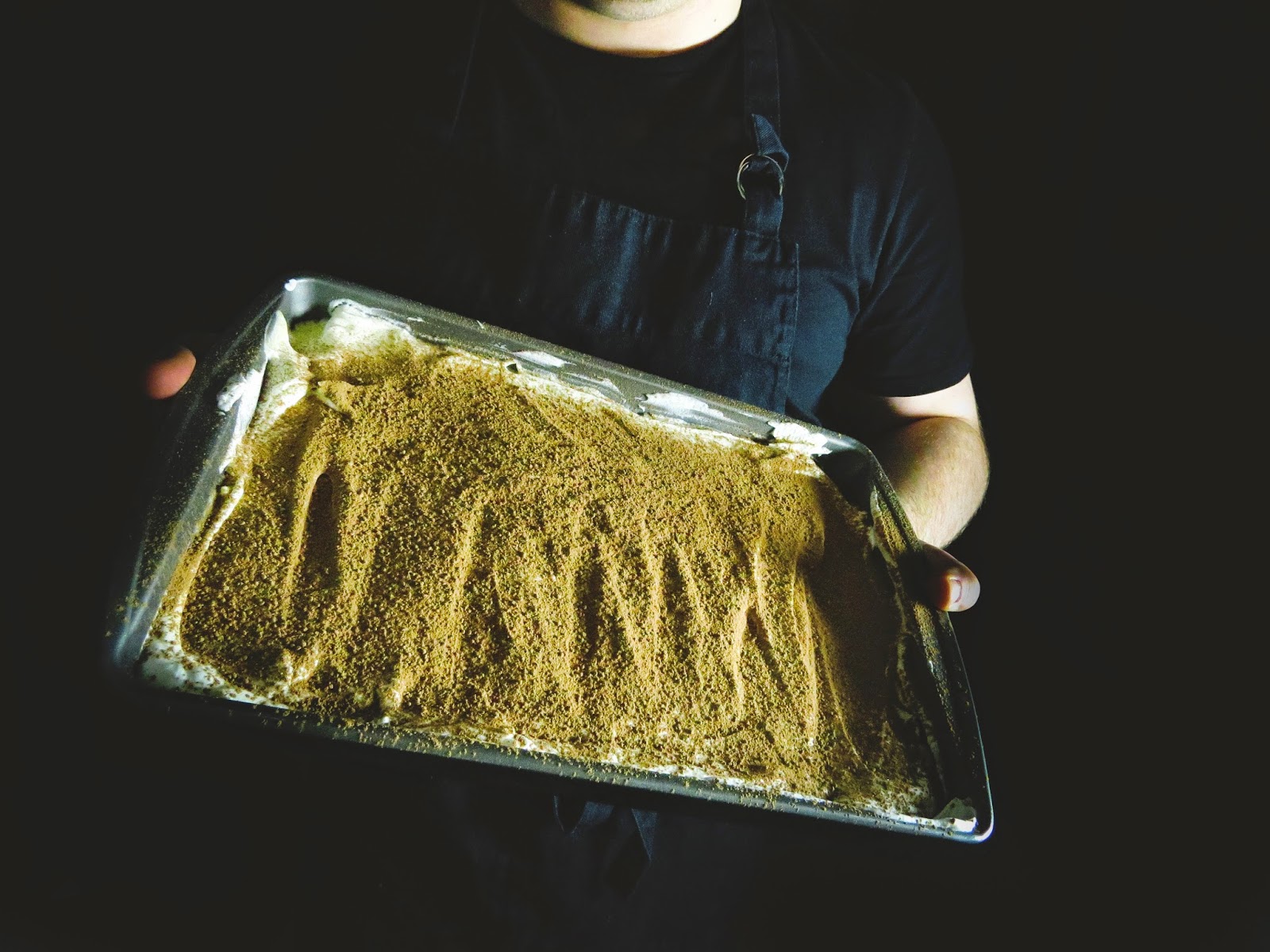 Take 3: (better referred to as Tirami-Eww.) I thought I had finally figured out the secret to all my failures! I was making the tiramisu too big. Clearly this was the all-defining reason. What I needed to do was to make individual cups of it. With mugs in hand and an unguided sense of direction, I started on my third tiramisu attempt. As you can probably infer, this didn’t go too well. I had failed to get actual ladyfingers (didn’t I learn anything from Take 2?) and had made the layers too thick, making it impossible to eat it without it spilling all over the sides of the mug. This Tirami-Eww disaster did not die in vain. It ironically spawned my first ever food photograph, which I posted onto my Instagram close to a year ago. The rest is history.

Take 4: Fast forward to August of last year. Finally! Fate had finally bestowed me with good grace (and edible tiramisu!) For an Italian dinner party my friend Megan and I were hosting for our collective group of friends, it was decided tiramisu had to be in the mix. Hesitant about attempting the almost “un-makeable” dessert, I took luck by the horns and dove right in. I was diligent about the recipe, the ingredients, and the process, making sure all we did was to the letter of the law or, more importantly, the recipe. Through the murky mist of “ghost of desserts past”, a perfect pan of tiramisu was born. 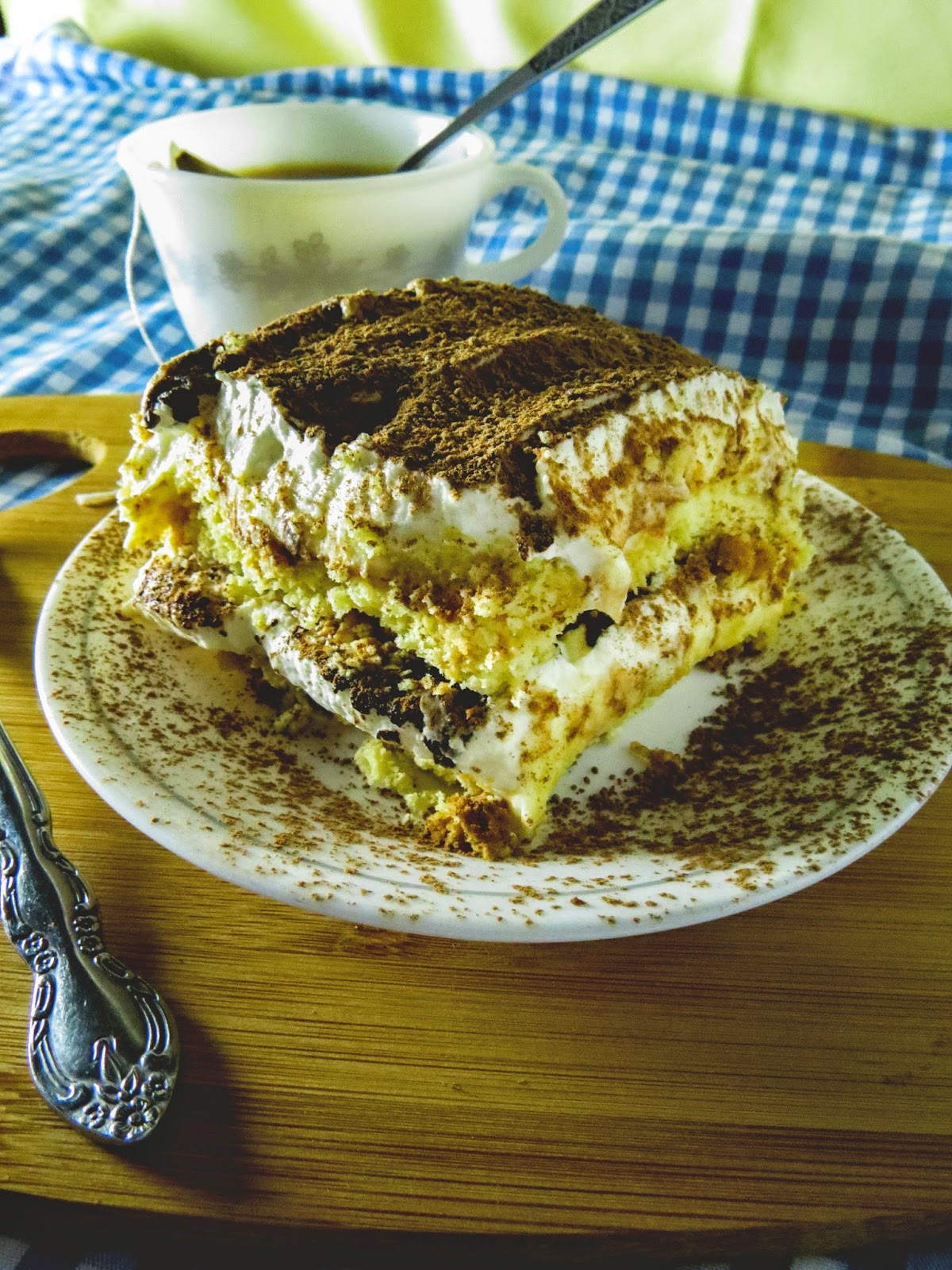 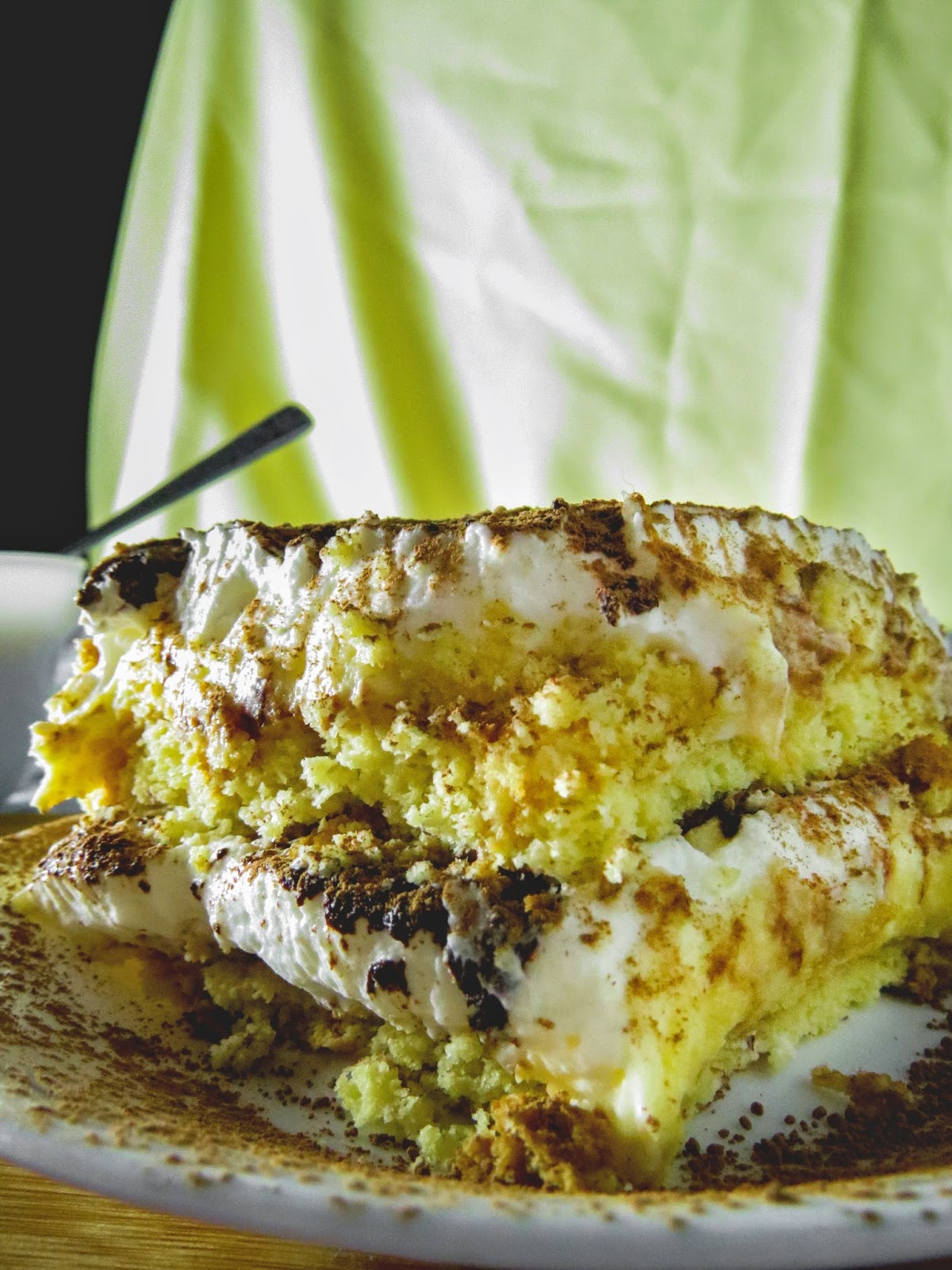 Typically in tiramisu, there are confining two layers to the dessert, which are usually constructed in a large cylinder dish. In this particular recipe, I decided to just create one layer by using a 9x13 inch pan because I was transporting the dessert to work for our monthly meeting. The dish was an absolute success. Rich, creamy, and delightful to the touch. This recipe is inspired by AllRecipes.com

Tiramisu in a Pan with Homemade Mascarpone Cheese

Pre-Step: Make sure you have the real, biscuit-cookie ladyfingers. Don’t be tempted to suffice.

Step One: In a medium saucepan, whisk together egg yolks and sugar until well blended. Carefully whisk in milk and cook over medium heat, stirring constantly, until mixture boils. Boil gently for 1 minute, remove from heat and allow to cool slightly. Cover tightly and chill in refrigerator 1 hour.

Step Two: In a medium bowl, beat cream with vanilla. About halfway through, add in your confectioners’ sugar. Beat until stiff peaks form. You’re looking for a light, fluffy texture. Think marshmallow fluff. To make the mascarpone, blend together the cream cheese, heavy cream, and butter until smooth. Add in sugar, as an optional step, if you prefer a sweeter tasting mascarpone. Whisk mascarpone into the cooled yolk mixture until smooth.

Step Three: In a small bowl, combine coffee and rum. Drink the ladyfingers into the bowl, letting the biscuit absorb some of the coffee/rum mixture ever so slightly. Arrange soaked ladyfingers in bottom of a 9x13 inch dish. Spread half of mascarpone mixture over ladyfingers, then half of whipped cream over that. Sprinkle with cocoa. Cover and refrigerate 4 to 6 hours, until set. You can leave tiramisu in the fridge for 3-4 days or in the freezer up to a month. 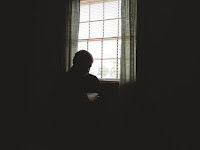 I'm Nathaniel, a Midwest boy with a love of  honest food and large farm tables. I enjoy cooking, eating, photographing, writing, and all things country & rustic. 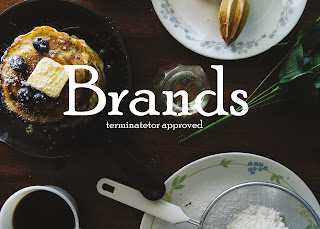